Many people are intimidated to attempt a buttercream frosting. I know it may seem tricky – it is after all known to separate if made incorrectly. But I promise, it is not difficult to master and once you have it perfected, it is great for frosting cupcakes and spreading over cakes. It makes a really flawless finish and tastes amazing.

So when you’re trying this recipe just keep in mind the following tips: 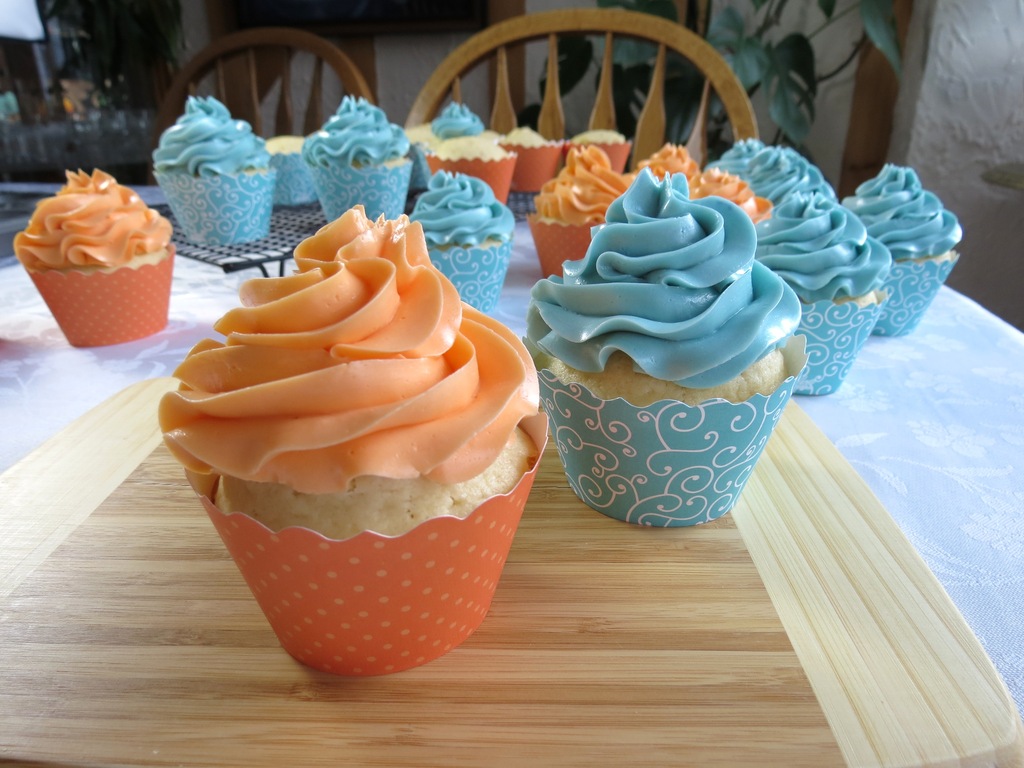