Today I wanted to share a new project that I’m participating in. Valerie Lugonja of A Canadian Foodie has put together the Canadian Food Experience Project which begins on June 7, 2013. She’s gathered together a group of Canadian food writers and bloggers who will write monthly articles on pre-determined Canadian food topics. The project will help us explore and share our Canadian food identity which, I know, is sometimes hard to do. Honestly, how many of us have struggled to explain what Canadian cuisine is when we meet travellers from other countries? Maple syrup, poutine, caesars… and my list is basically complete

I am really excited to join in on the project with so many great writers and Canadian food advocates. I hope you guys enjoy these monthly posts and encourage you to take a look at the articles of other participants.

Since my family immigrated to Canada when I was 6 years old, my first Canadian food experience (authentic or not) took place in 1994. Staying in a hotel our first week in Canada, we discovered both Raisin Bran cereal and peanut butter (in those little single-serving squares) at breakfast. Having just arrived in Canada, both of these foods were entirely foreign to us and I whole-heartedly believed they were authentic Canadian foods. Not to mention, I thought these were the most delicious foods in the world! As a result, I remember eating A LOT of Raisin Bran and peanut butter in our first year in Canada. 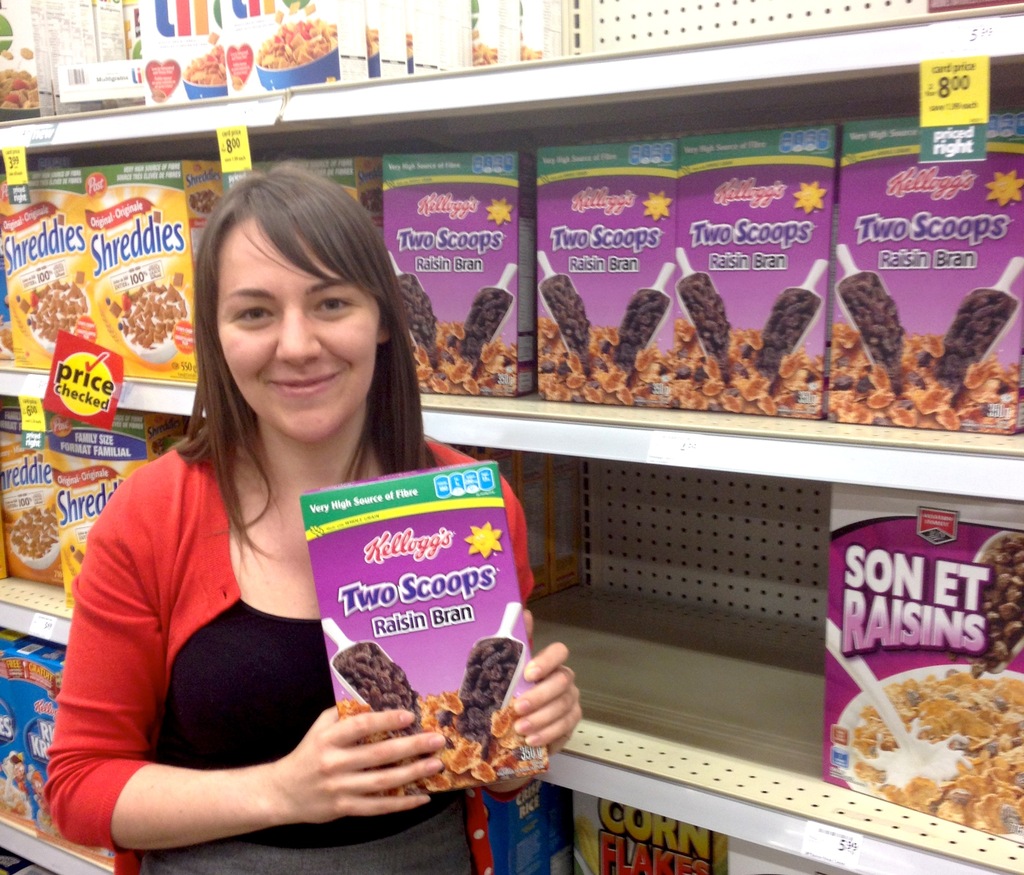 Things have changed slightly now. First off, I can’t stand Raisin Bran anymore. Second, I realized that those typical hotel breakfast foods may not be as authentically Canadian as the 6-year old version of me thought.

So what was my first authentic Canadian food memory? What is authentically Canadian food? It has to be more than just poutine (although poutine IS delicious).

For me, Canadian food is food which is influenced by the countless cultures which co-exist and shape our country. It can be the French Canadian cuisine or what’s served at that one Chinese food restaurant which can be found in virtually every small town in Alberta. But also, Canadian cuisine is food which celebrates the produce and livestock that we are proud to have locally: British Columbia salmon or sea buckthorn berries that grow throughout the prairies. 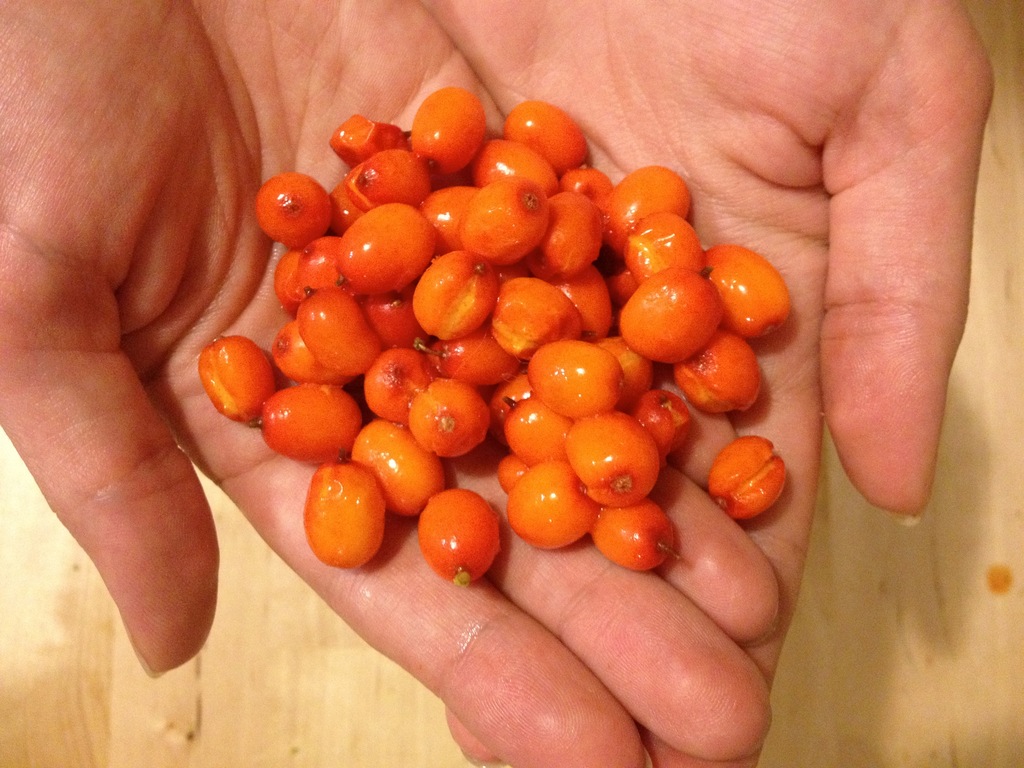 So while I can’t easily pinpoint my first food memory, there are a few which particularly stand out. First, is having Christmas dinners where the food is clearly from a mix of our traditional and adopted cultures. On our table you will find a stuffed turkey and cranberry sauce, dishes almost unheard of back home, as well as many Ukrainian salads and sides including rye toast and caviar. I also have fond memories of joining my parents in foraging for mushrooms in the forest and picking Saskatoon berries until our baskets and stomachs were full. Finally, I can recall being out with my parents where we fished for trout, later hearing it crackle in tinfoil while it cooked over our campground fire.

While none of these memories have a poutine in sight, I think they are all authentically Canadian in their own way. 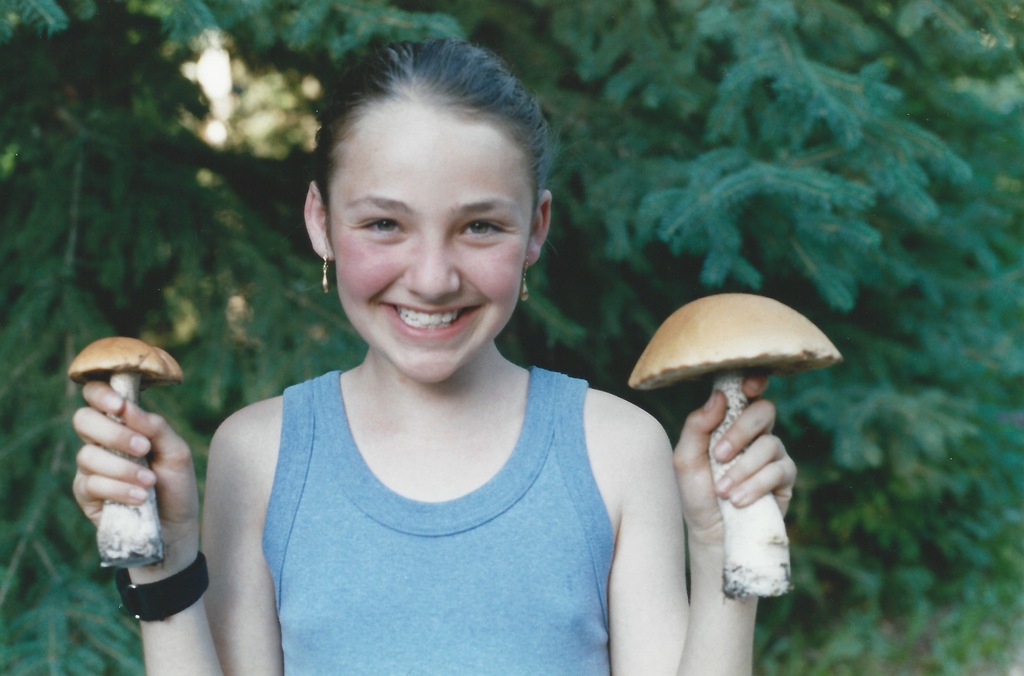 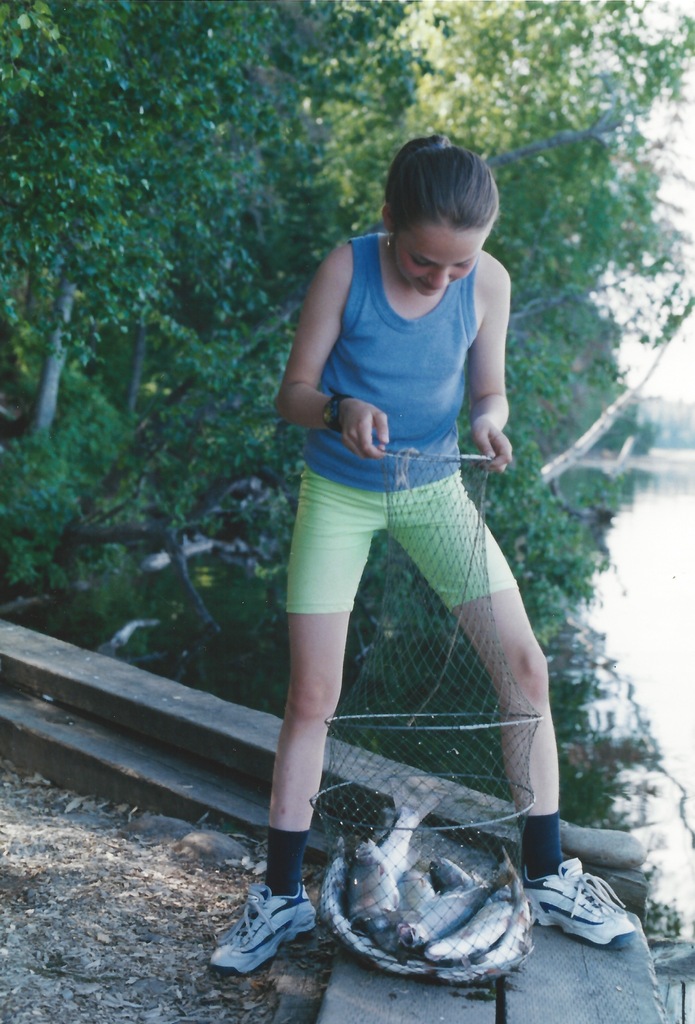